Mould (Mold) is a type of fungus that can grow both indoors and outdoors.

It thrives in moist, warm environments and can often be found in areas like kitchens and bathrooms.

While mould is often harmless, it can cause health problems for some people. Symptoms of mould exposure include coughing, sneezing, runny nose, itchy eyes, and skin irritation.

In severe cases, mould exposure can lead to respiratory problems and even death. If you think you may have been exposed to mould, it‘s important to see a doctor as soon as possible. They will be able to determine if you have a mould allergy and prescribe the appropriate treatment.

What can you do to prevent mould from growing in the first place?

There are a few things you can do to prevent mould growth in your home. Keep the humidity level low and make sure to ventilate any damp areas. Repair any leaks and clean up any water spills as soon as possible. Regularly cleaning with a mould-killing solution can also help prevent mould growth.

How can you remove mould naturally?

You can address minor mould issues yourself without really needing a mould removal professional. There are ways to remove mould naturally. You can try a few different methods you can use, depending on what you have on hand.

One of the most common and effective ways to remove mould is with white vinegar. Simply mix equal parts vinegar and water in a spray bottle and spritz the affected area. Let it sit for an hour or so, then scrub away with a brush or cloth.

If you don‘t have vinegar on hand, baking soda is another great option. Just make a paste with water and baking soda and apply it to the mouldy area. Let it sit for a while, then scrub and rinse away.

Tea tree oil is another natural mold fighter. Mix a few drops of tea tree oil with water in a spray bottle and spritz away.

Finally, lemon juice is also effective at removing mould. Simply apply lemon juice to the affected area and let it sit for a while before scrubbing and rinsing. Whichever method you choose, be sure to dry the area well afterwards to prevent mould from returning. 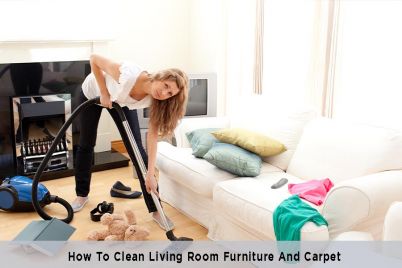 How To Clean Living Room Furniture And Carpet

Are you fed up with your living room not looking its best? Do you want to ensure that your furniture… 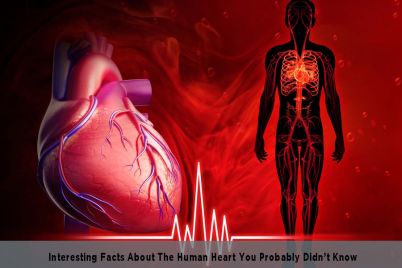 Interesting Facts About The Human Heart You Probably Didn’t Know

Heart disease is considered one of the deadly diseases of humans, which affects many people every year, and there are…