This would probably be one of the most thought or asked questions in young adults – What makes a person successful or a failure? 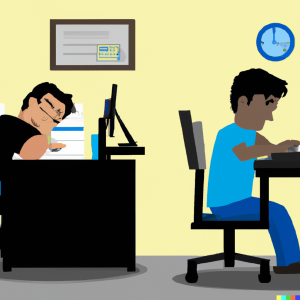 And as you might have guessed, it is not a one word answer. There are a number of factors and habits that makes a person’s destiny. 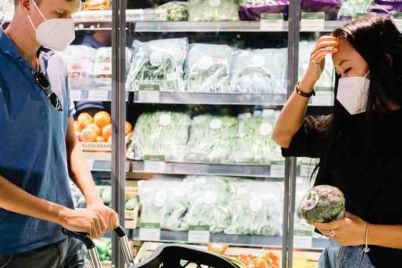 The Title of This Piece could be: The Do’s and Don’ts of Shopping in Public, but that would certainly be… 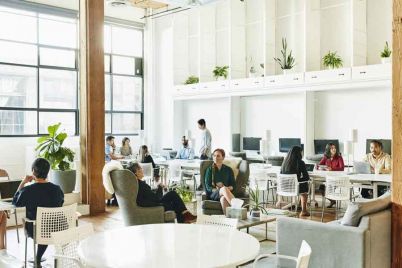