The coronavirus pandemic hit the world this year, forcing everyone to suffer. The governments of various countries have enforced quarantine measures so that the spread of the epidemic can control, even though the pause to the coronavirus seems distant. India was one of the first countries to enforce quarantine measures to prevent the spread of coronavirus, which means all the events that include large public gatherings must cancel.

Effect of this pandemic

This pandemic has already led to the closure of various normal activities, which includes work and schools. The schools and colleges are closed, which has severely affected the education of many people.

Many people are suffering from this virus, which is why quarantine measures cannot loosen. The pandemic has affected numerous religious practices for many people because the holy places are shut close and cannot open any sooner. Jagannath Rath Yatra 2020 is one of the examples of affected celebrations.

Jagannath Rath Yatra is a 462-year old religious and cultural festival celebrated by the people of India every year with enthusiasm and gaiety. But this year, it is different. The Rath Yatra almost got cancelled due to the coronavirus pandemic, which has already affected various things. Due to the current situation, the Supreme Court of India has given conditional permission for the Jagannath Yatra. The Yatra would start on 23rd June and continue for 10-12 days, just like every year. The limited approval means that the Yatra can take place but only after following specific measures. These measures are only to ensure the protection of the people.

Conditions and Changes Imposed by the Government

The Jagannath Yatra conditions included three primary requirements; the first one added that the Yatra, which was to held in various parts of Odisha, is now going to be held only in Puri. The second measure stated that there could only be a limited number of people who can participate in this procession. This meant that only 500 people could pull each chariot rather than several lakhs of people in the vicinity. The people, who will pull the chariots, must be tested negative for the virus before they can participate in the procession. Along with this, the court announced that a one-hour rest period is necessary between the parade of two consequent chariots. The third measure included the closure of all entry points of Puri and the enforcement of strict curfew so that no one can enter the venue.

The vicinity for the celebration is the Jagannath Temple situated in Puri. The temple was constructed in the 12th century, which means it is nine centuries old. The temple beautifully built with its unique structure of two lions on the entry gate, which protect the main entrance, also called the ‘SimhaDwara.’

The popularity of Jagannath Rath Yatra The procession has become widely celebrated. The Yatra is held in various other countries along with India like Moscow, Dublin, and New York. This celebration is an integral part of Indian culture, which is broadcasted not only in India but also various other foreign networks. T­­­his makes the Jagannath Rath Yatra 2020 different. 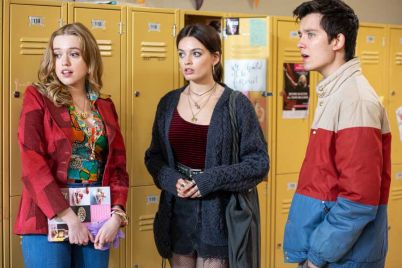 Sex Education and learning are returning to the Netflix streaming platform in September 2021. Many points have been announced regarding… 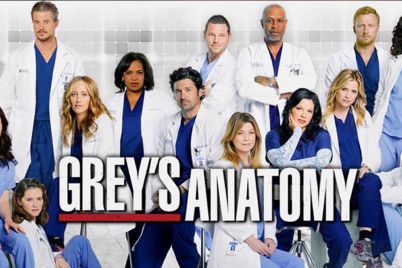 When will Grey’s Makeup Season 17 premiere on Netflix?

Season 17 of Grey’s Anatomy has just wrapped its production and is coming to Netflix by July 2021. The Grey’s…