Most Indians know him as the “God of Cricket” – the man who has served the game for more than two decades, yes, he is none other than Sachin Ramesh Tendulkar (the little master – as he is fondly called).

Those who understand the game must have heard about this living legend who possesses some unbreakable records in his book. He is a successful player in all the formats of the game. Though he has called off his journey in internal cricket, he is still actively associated with the game.

There is barely a person, from any cricket-loving nation, who does not know this man not just for his cricketing excellence, but for his humble personality as well. However, Sachin is not very outspoken about his family and personal lives.

He has a very loving and affectionate family with a beautiful wife – Anjali Tendulkar, and two eligible kids, Daughter – Sara Tendulkar, Son – Arjun Tendulkar. He shares great chemistry with his family, and that is very evident through his personality, and the family pics available on social networks.

Let’s now find out some more about his family.

Apart from cricket, Sachin shares the best and the most crucial partnership of his life with his wife. Born on 10 November 1967 (now 53 years) in Maharashtra (state of India), Anjali is a Paediatrician by profession. Her parents are Anand Mehta (Father) and Annabel Mehta (mother), and she is the only daughter.

She went to Bombay International School, and she is a medical graduate. It is now public that Anjali met Sachin for the very first time at Mumbai Airport when he was just 17, and she was 22.

After dating each other for five years, they both got married on 24 May 1995, and since then, they are a happily married couple with two beautiful children.

The first child is always unique and for the Tendulkar couple, it was Sara, their daughter! She was born on 12 October 1997 (now 23 years) in Mumbai, India.

She is, in all sense, a mum’s girl and she is following her footsteps. After completing her school from Dhirubhai Ambani International School, she has graduated from the University College of London (UCL). Like her mother, she is also a Medical Graduate. She is still pursuing her studies and yet to start her career.

The legacy that Sachin has left for his next generation is very likely to be carry forwarded by his son Arjun. Born on 24 September 1999, in Mumbai and he is a bliss for the family. Maybe a coincidence but Sachin has achieved some outstanding marks in his cricketing career after Arjun came into their lives.

He started his cricket coaching at the age of 8 years. And he is pursuing the sport along with his study in Dhirubhai Ambani International School. He has played his first match on 22 January 2010 at an Under–13 tournament in Pune.

As far as his cricketing skills are concerned, Arjun is a left-handed batsman, and he is also a good bowler. AS a bowler his best performance so far is eight wickets for 22 runs for Dhirubhai Ambani International School against Jamnabai Nursery School.

So, this is the brief biography of Sachin’s family. We all know how he adores and appreciates the courage and strength that he receives from his family.

Apart from his immediate family, Sachin is very close to his elder brother Ajit Tendulkar. He (Ajit) perhaps has the optimum contribution to Sachin’s cricketing career. We will certainly know a lot about Ajit in some other posts. 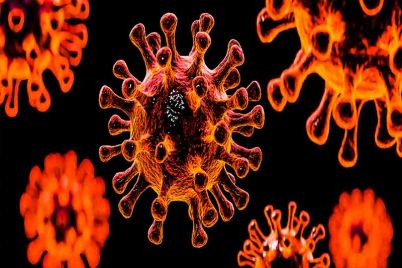 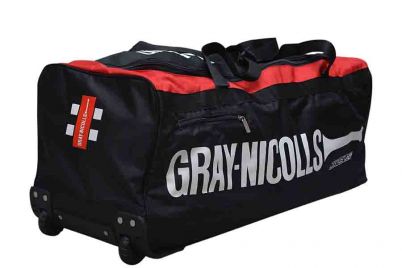 SELECTING THE RIGHT CRICKET BAG A cricketer requires a lot of specialist tools to participate in the game. To maximize…