People get married because they love each other. Then somewhere along the journey, the honeymoon period is over. All those similarities that the they enjoyed fades away and the differences start appearing.

What really happens to all the love and the vows they exchanged? Why do married people separate and take divorce? There are different reasons for different people. The reasons can be anything from financial to emotional and everything else in between.

There are many reasons why marriages end in divorce, but some are more common than others. Here are five of the most common reasons why people who once couldn’t live away from each other, decide to part ways:

1. Infidelity
One of the most common reasons for divorce is infidelity. When one spouse cheats on the other, it can be a major blow to the relationship. Trust is broken, and it can be difficult to rebuild. This can lead to further problems down the road, and ultimately, the decision to divorce.

3. Financial Problems
Money is often a major source of stress in relationships. When couples are fighting over money, it can be a sign that there are other problems in the relationship. Financial problems can lead to arguments, stress, and ultimately, divorce.

5. Abuse
Sadly, abuse is another common reason for divorce. When one spouse is physically or emotionally abusive to the other, it’s a major red flag. Abuse can destroy a relationship, and it’s often best to end the marriage before it gets to that point. 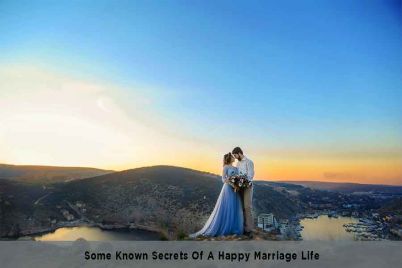 Some Known Secrets Of A Happy Marriage Life

It’s no secret that happy marriages don’t just happen. They require work, compromise, and a whole lot of patience. But… 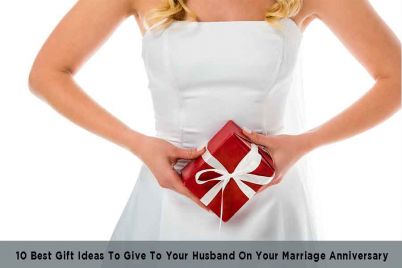 Marriage anniversaries are one of the most memorable and important days in a married couple’s life. Getting the right gift…

1 Reply to “5 Most Common Reasons Why Marriages Break”